Download File
On June 22nd, 2019, five members from the Isla Urbana at Penn team travelled to Mexico City to learn more about the water crisis and to install the harvesting systems that we funded through our efforts during the school year.

We installed a rainwater harvesting system in the house of a woman named Rosa, who is part of a mountain community in Quiltepec. Another member of the community named Elena talked to us about her life before she had an Isla Urbana system installed in her home. She told us the government supplied water from las pipas (the water trucks) only provided her with enough water for basic needs, such as drinking. She didn’t have enough water for sanitation or washing her clothes. She used to leave with her dirty clothes once a week and head to a town an hour away to wash her clothes. Her Isla Urbana system has given her plentiful access to clean drinking water during the rainy months, and has given her a source to tap into when las pipas are infrequent during the dry months. As a result of the Isla Urbana system, Elena has become empowered to share sustainable practices with the community. Not only do many of the houses in the community now have rainwater harvesting systems, but they also have bio-digesters and they reuse their gray water. She hopes to build a community center where generations of people can come to learn about sustainability.

We also visited a school for children with special needs (about 120 students) that was also located in Quiltepec. When this school was struggling with water, it was community leaders, like Elena, that encouraged them to reach out to Isla Urbana. Their rainwater harvesting system was installed about a month ago and was fully funded by the efforts of Isla Urbana at Penn and our generous donors. The first rain of the season allowed them to harvest 10,000 liters of water!

If you would like to read more about our trip, click the button below to read an article from the Penn Today about us!​
Read more 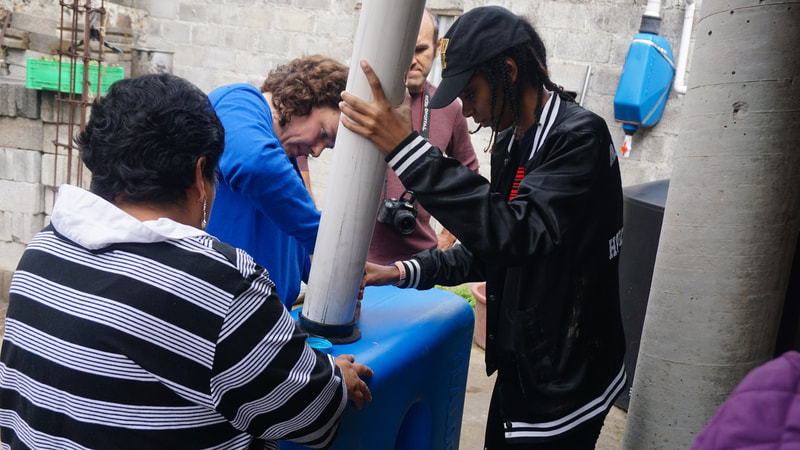 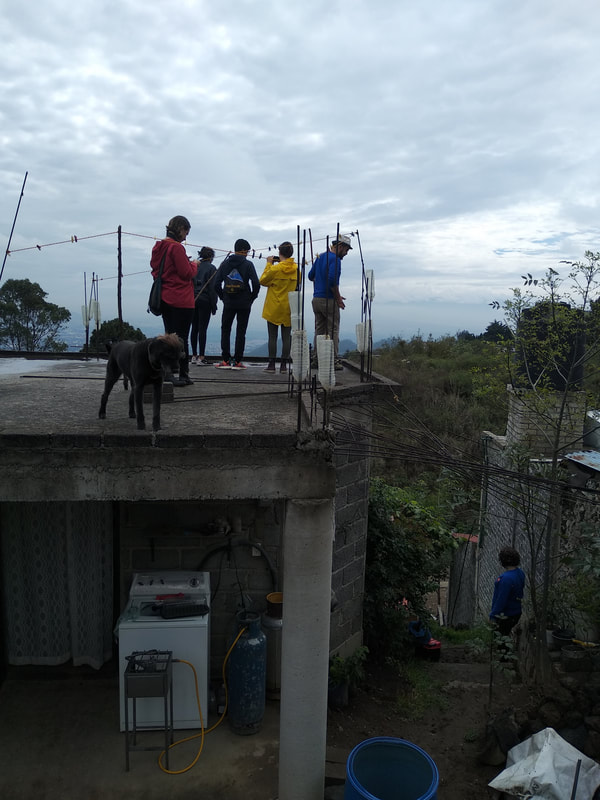 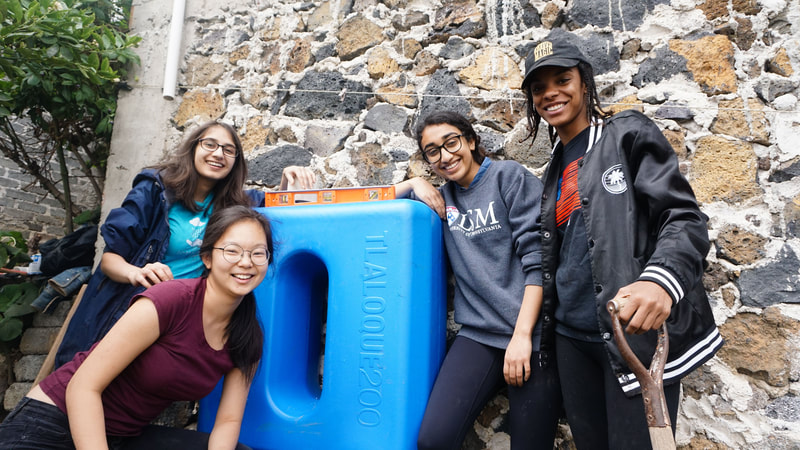 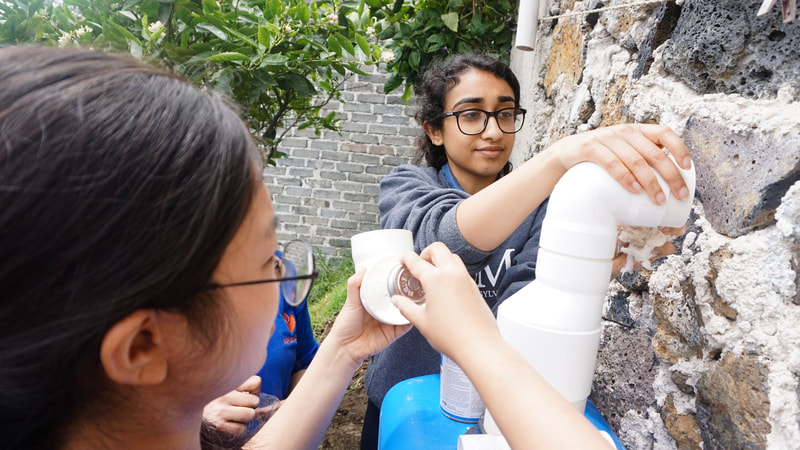 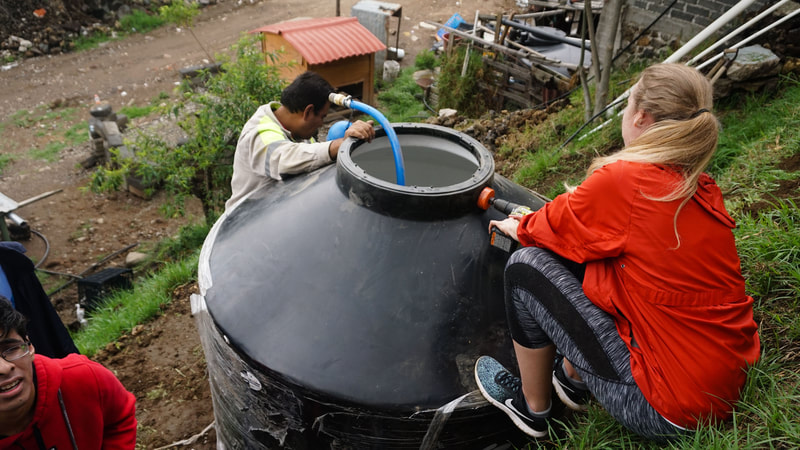 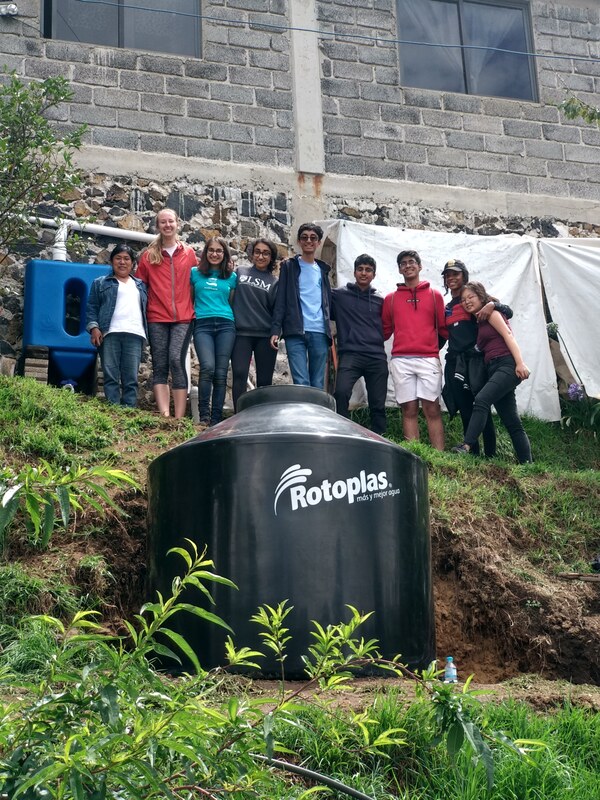 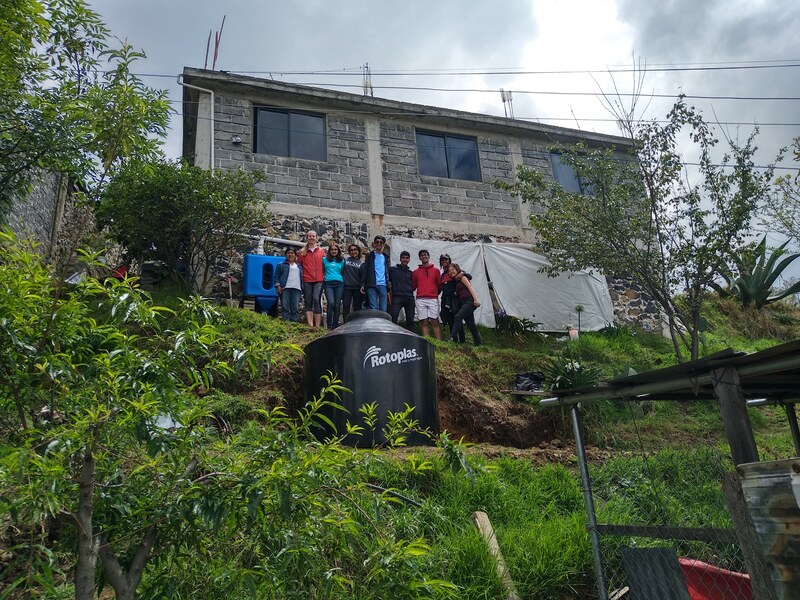 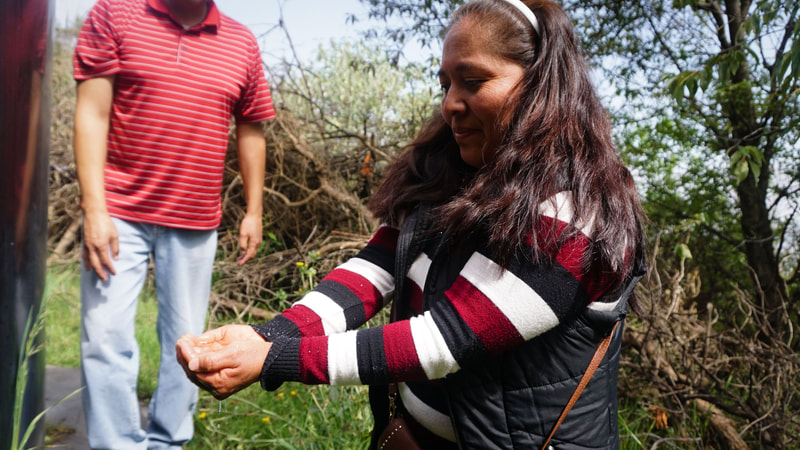 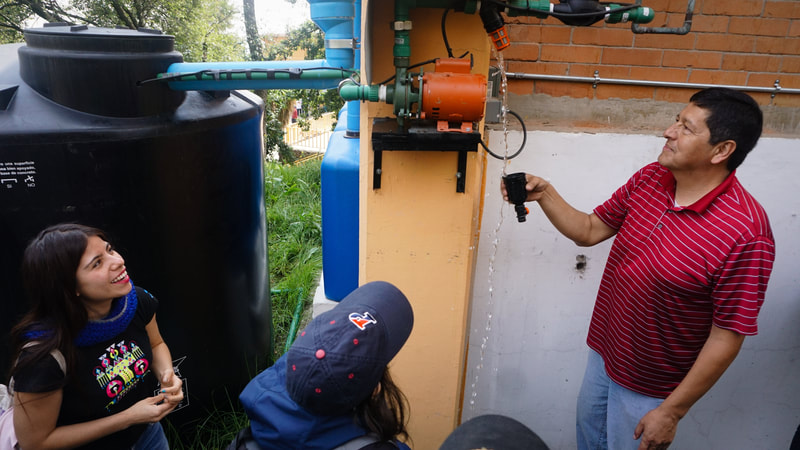 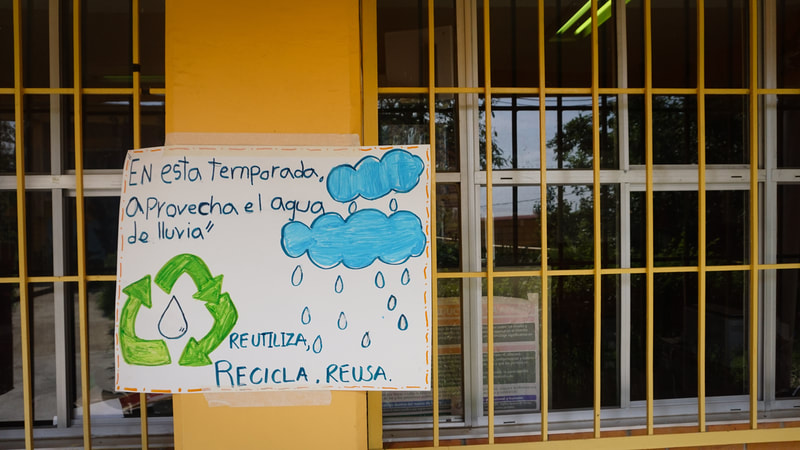 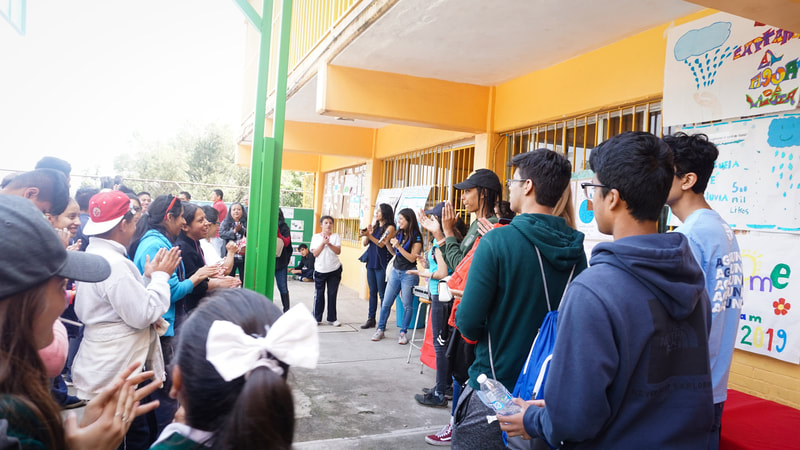 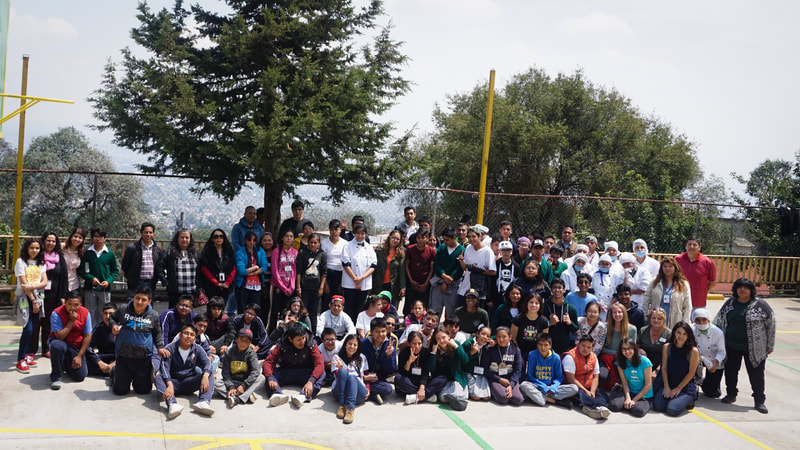 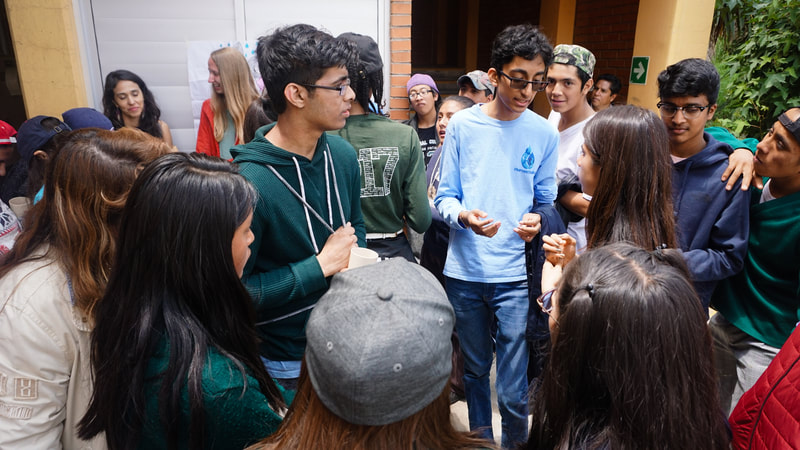 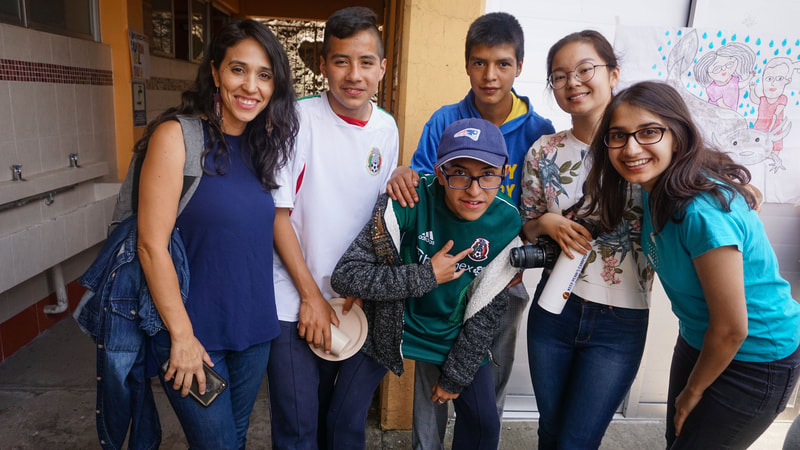 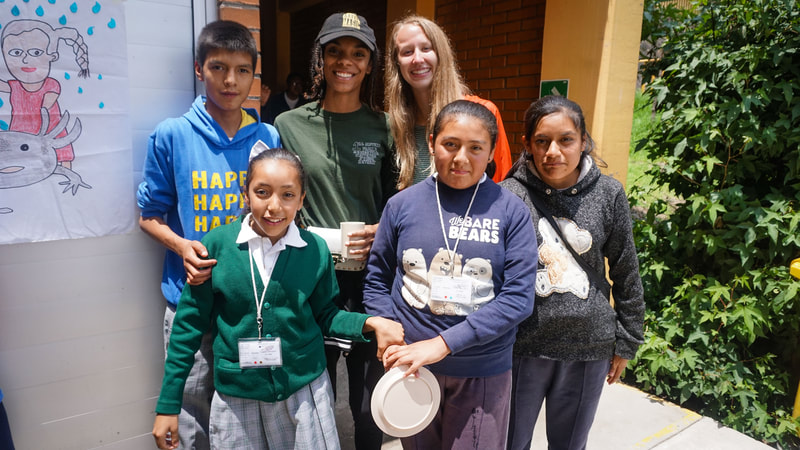 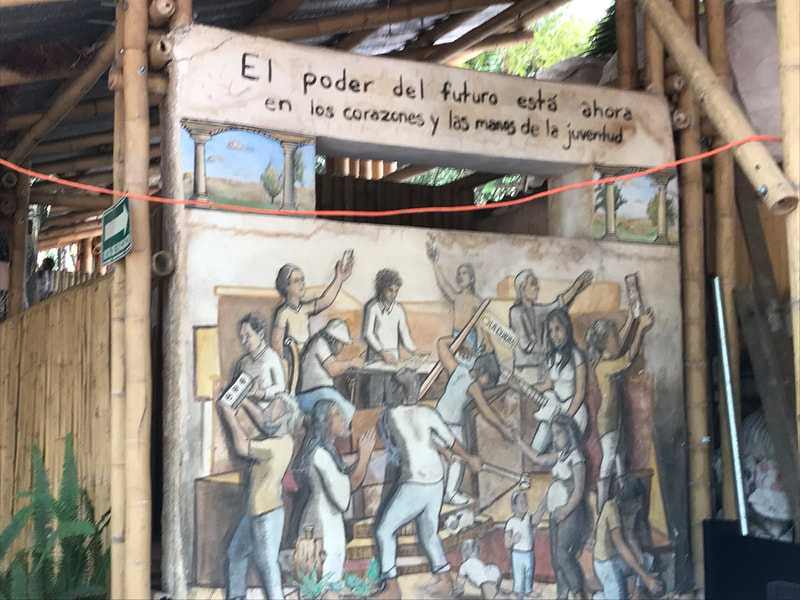 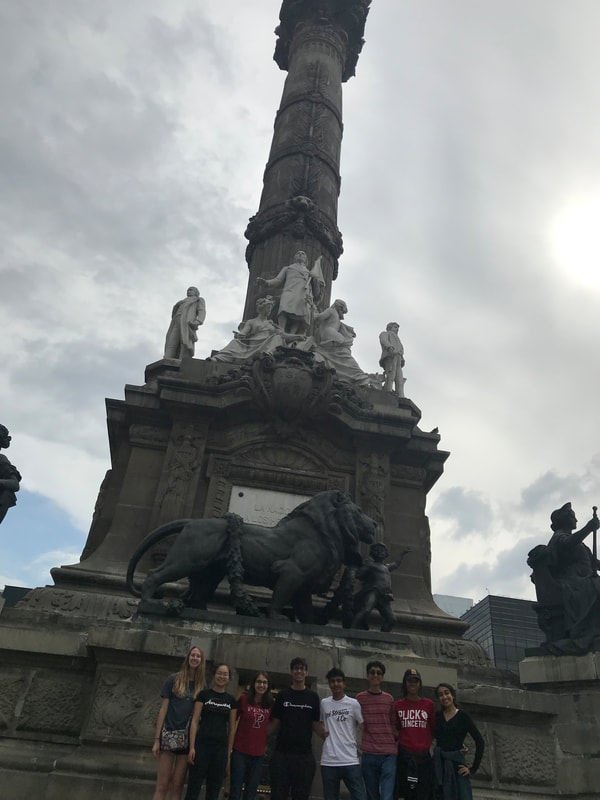 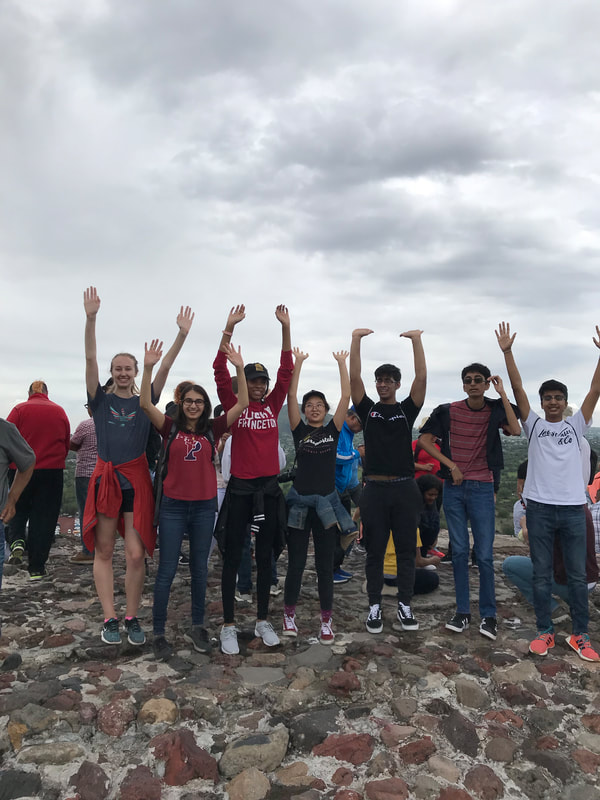